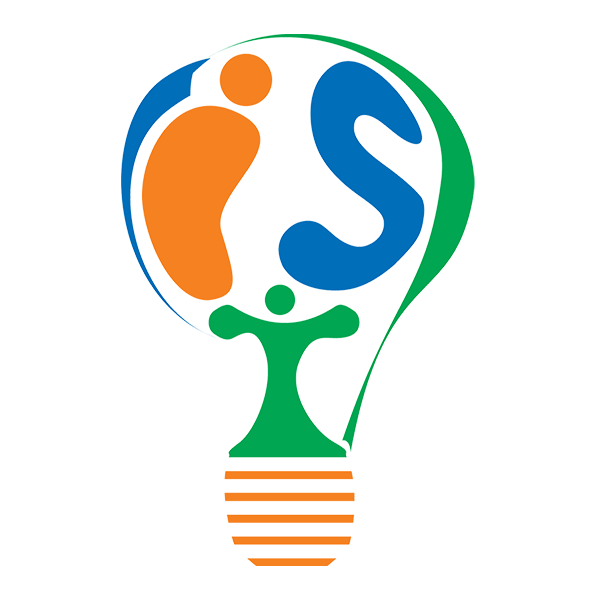 Servers are in every facet of modern life, yet not many people know what they are. Here are six things you probably need to know if you are thinking about getting one for your business.

For example, if you use Office 365  or Microsoft Teams in your business for email communications and internal communications, that is an example of a software server over the Internet. If you use Windows File Server,  it is also a software server, but it only goes through your local area network and not the Internet. In either case, whoever is sending and receiving messages are clients.

How much does a server cost? Now that you know a little bit about servers, you probably realized (as I did) that it figures in a lot of activities you do every day. The question is if you need to buy your server or lease one.

That depends on your data access and processing needs. If you run a solo practice as a dentist, you’re probably be running one local. However, if you have a lot of data and/or applications that multiple people need to access at any given time, then you probably need some type of server in your life.

What is a Server, and Do I Need One? [UPDATED]

Editor's note: This post was originally published on December 15, 2020, and has been revised for clarity and comprehensiveness.

Everything You Need to Know About Server Consolidation

Want to maximize your business efficiency even further? Server consolidation might be exactly what you need. Find out how consolidating your servers...

Server Maintenance: Where to Keep Your Server

Are you struggling with servers? Server maintenance is crucial in data management. You need to know where to keep servers, but different servers need...